City Life Dundee caught up with some of the famous faces who were in town, to find out their thoughts on the museum and the opening celebrations… 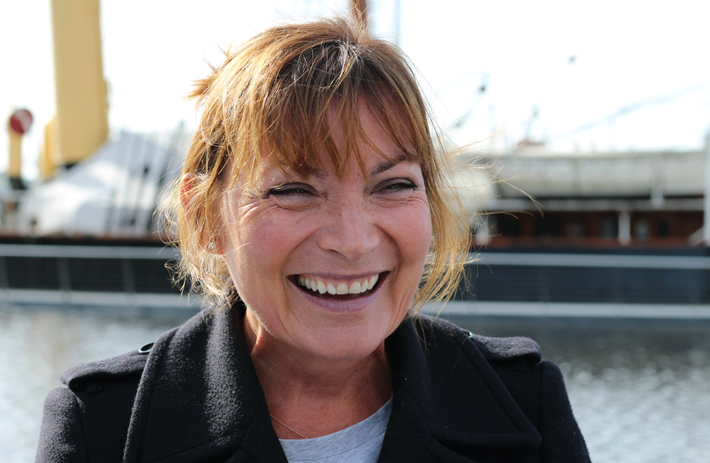 “Like Bilbao, the V&A will get people to come and see how beautiful this place is.”

When TV personality Lorraine Kelly arrived at the Saturday morning public opening she genuinely couldn’t take her eyes off the V&A building and was like an excited wee lassie waiting to get into a Caird Park carnival. We managed to get a few of her thoughts about the V&A as she arrived…

This is so amazing, isn’t it?! And what’s been brilliant is the fact that people from all over the world are excited about Dundee. I’ve been banging on about it for years and finally people are catching up, ha ha ha!

Like everybody else, I think it’s going to have a massive effect and I think it is going to be like Bilbao. I went to Bilbao to see the Guggenheim and I don’t necessarily think I would have gone otherwise. So like Bilbao, the V&A will get people to come and see how beautiful this place is anyway. Dundee’s always had this most incredible view and now we’ve got this, it’s my favourite view in the world and it’s amazing! 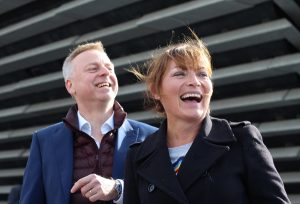 What’s really important about this is it’s not just for the elite. I think Kengo Kuma’s “living room” idea is a really good analogy and it was great to see so many kids here at the weekend. It’s for the people of Dundee mainly and everyone else can share it also.

Dundonians are really proud of where they are from, and I’ve lived here a very long time and there is a lot to shout about, and they’re no’ very good at shouting about it, and that’s very endearing but, at the same time, sometimes you really, really should; because we’ve seen a renaissance in Glasgow and Edinburgh and now it’s well overdue here in Dundee. 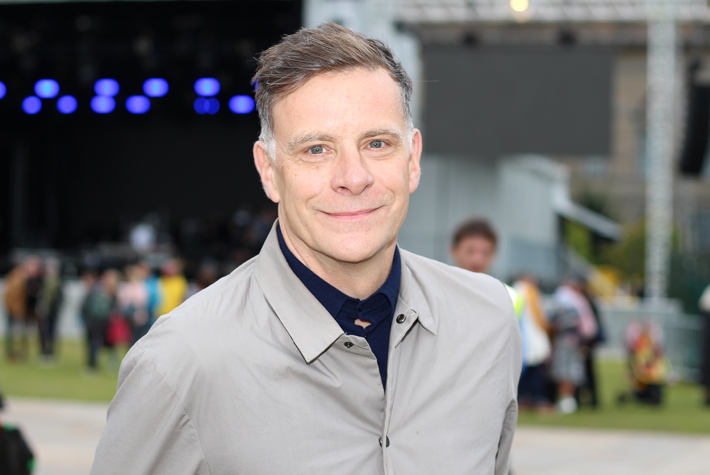 “Really enjoy it, celebrate it, tell your pals.”

City Life chatted with Deacon Blue frontman Ricky Ross, who, for once, was a spectator shortly after Gary Clark’s performance with the Sistema Children’s Choir…

I feel very proud, and obviously a lot of my best friends in life are on that stage, and of course hearing Michael Marra’s voice before the performance, and then seeing Sistema, was great. I know how much Alice Marra and Matthew Marra wanted Sistema to be a legacy of what Michael wanted. So Sistema being there, at the end of the V&A celebration performances, was just incredibly moving and I just think they have done brilliant and I’m so proud, really proud.

My advice to Dundonians is really enjoy it, celebrate it, tell your pals. You know people don’t understand it, but a lot of people don’t even come to Dundee. I know people in Glasgow that have never been in Dundee! So I think people will now come and Dundonians should be really proud, it’s fantastic, it really is! 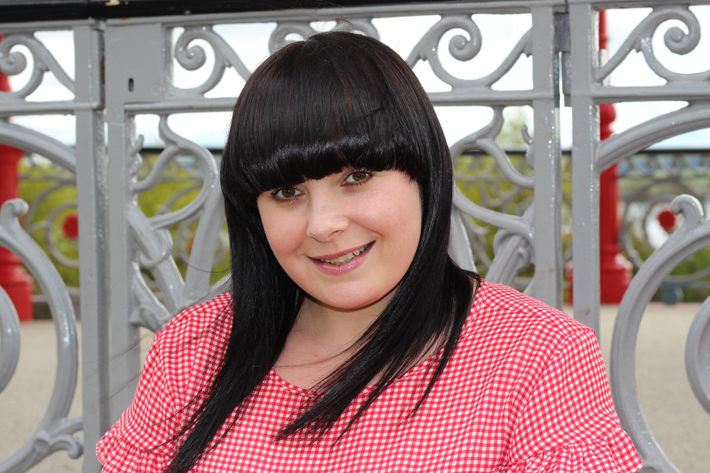 “It already feels part of the city, as if it’s always been there.”

We asked singer, musician and choir director Alice Marra how it felt to be part of the first mass ensemble of Dundee singers to vibrate the Dundonian dialect deep into the very fabric of the new V&A building, and her thoughts on the V&A celebrations, especially the Gary Clark and Sistema performance…

The choirs had a wonderful time working on the arrangement of Deacon Blue’s song “Dignity”, especially for the performance. It felt such an honour to be singing such a great song, on such a special day, in a world famous building! I think it was a fantastic way of getting so many Dundonians involved in the opening of the building and it was extremely emotional to watch 150 of them belt out the song in such fabulous surroundings.

Dundee has always had a wonderful arts scene and I think that anything that adds to that can only be a good thing. I personally love the building and still get excited every time I pass it, although it already feels part of the city, as if it’s always been there.

The whole opening weekend was just amazing. I haven’t felt such a buzz in the city for a long time. I don’t mind admitting I cried right through the performance of “Mary’s Prayer” by Gary Clark with his band and the children of Sistema Scotland. That was a big moment for me and I was so happy to witness it. It was great to hear my father’s voice (the late Michael Marra) played over the speakers too. He would be so proud of his city and it was nice to feel he was part of it. 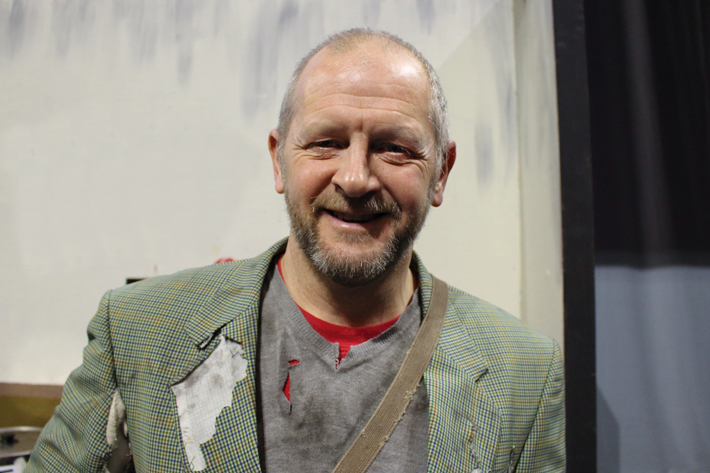 “What a great time to be alive and witnessing Dundee’s rebirth.”

I said, a few years back, that Dundee was “the world’s best kept secret”, but today, in the aftermath of the V&A opening, the ‘cat is oot the bag’! Dundee has had a real rollercoaster history stretching back over 800 years, some good, some not so good, but always the people have been its beating heart. Once one of the richest cities on the planet, Dundee then slowly and steadily slipped into a downward spiralling decline. The V&A, however, has been a hugely welcome boost in lifting the spirits of Dundonians and putting a smile back on the ‘auld toon’, just one part of a large positive step to transforming the face of the whole city. This really is the best thing to happen in Dundee in our lifetimes and things will only get better, bigger and brighter.

To the thousands of visitors flooding into the city we welcome you with open arms. Come and enjoy all that Dundee has to offer and maybe you “kin even treh yir hand wi a but o the ra Oary dialect, itz pure teckle ken?” And if you stray oot into the schemes, ehm sure some o the auld foot soldiers o the Shams, Huns, Fleet, Mob etc. will be only too willing to gie a wee guided tour o the areas an history o the schemes. Seriously though, what a great time to be alive and witnessing Dundee’s rebirth. On the up – “itz rare tih be alehv”, as the great Saint Andrew once said.

City Life also caught up with some of the musicians performing at the opening celebrations and some of the people behind the V&A project. Use the links below to read more or to see our photo gallery.