Schemers Movie Competiton – 10 DVDs and 10 Posters to be Won 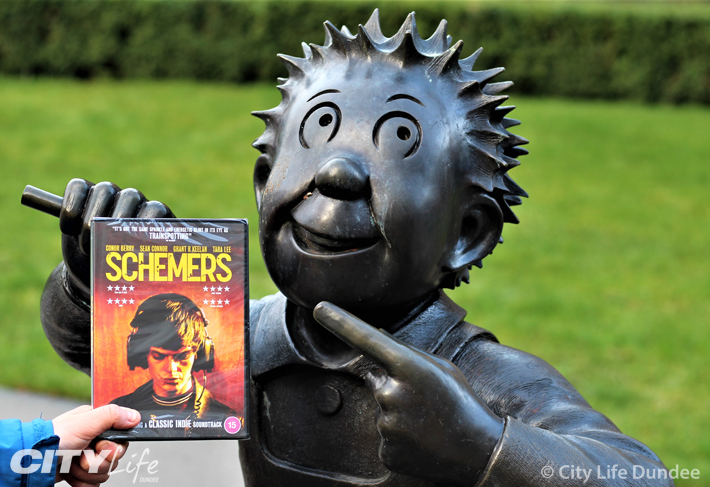 The award-winning Dundee movie, Schemers, made another wee bit o’ Dundee history this week when the first load o’ DVDs hit the toon centre. The biggest Dundee Schemer o’ them a’, Oor Wullie, was the first in Dundee to get a copy, jist in time for the nationwide release on Monday 25th January. To celebrate the release, City Life are happy to announce that we have 10 DVDs and 10 posters to give away to our readers, as we huckled Dundonian director Dave McLean for some goodies and he was more than happy to oblige, as you have all been so supportive of the movie from the outset…

“I’m genuinely really thankful to the City Life team and their audience because you all championed Schemers from the start and gave us encouragement and belief all the way through the making of the movie. The movie release was a huge success, we were shown at 250 screens in the first week and were the number one box-office new release and number ten grossing movie, which is amazing for a small indie film. It was an unexpected bonus to win awards at the Edinburgh Film Festival, New York Winter Film Festival, Sochi Film Festival in Russia, Sunscreen Film Festival in Florida, Oaxaca Film Festival in Mexico and nominated as Best British Feature Film at Raindance Film Festival in London.” 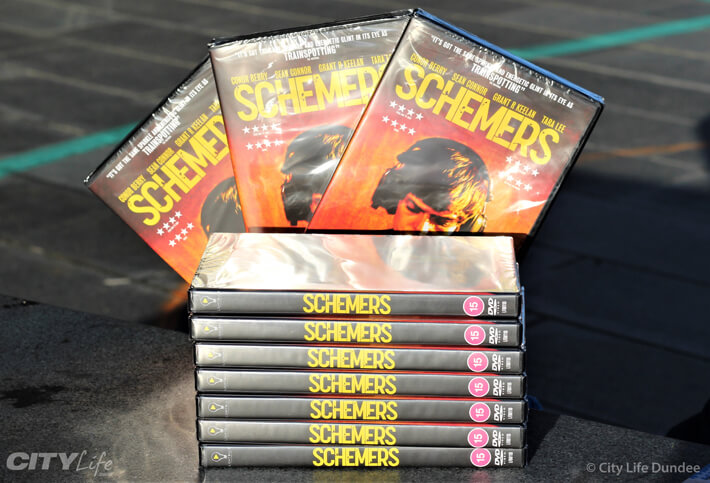 Based on real events and local people, Schemers is a heady mix of Gregory’s Girl’s laconic confidence, the anarchic freewheeling energy of Trainspotting, the charm of Local Hero and something quintessentially Dundonian. It’s fast, funny, dangerous, sexy, poignant and dazzling…

“Everyone in the late 70s thought Scotland was all Bay City Rollers tartan or drunk football fans smashing up Wembley. But in Dundee it was rain, pish and football. The newly built council flats, known as schemes, the pride and joy of the so called swinging 60s, had become crime ridden ghettos. They called us Schemers… the folk that lived among the new concrete streets in the sky… the old industries were dying all around us and the outlook for anyone like me was grim… but as the Clash said the real ice age was still to come… Thatcher was about to be elected… not that I gave a fuck like… after all I had a new leather coat..!” 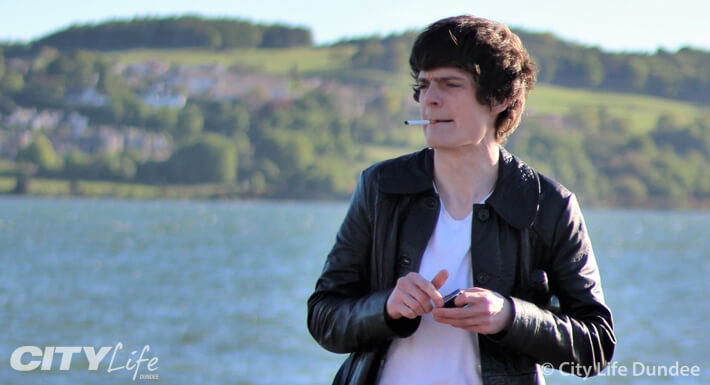 City Life Dundee were lucky enough to be invited along throughout the making of Schemers, where we were able to chat with the brilliant cast and find out their thoughts on making this landmark movie and their experiences of Dundee… 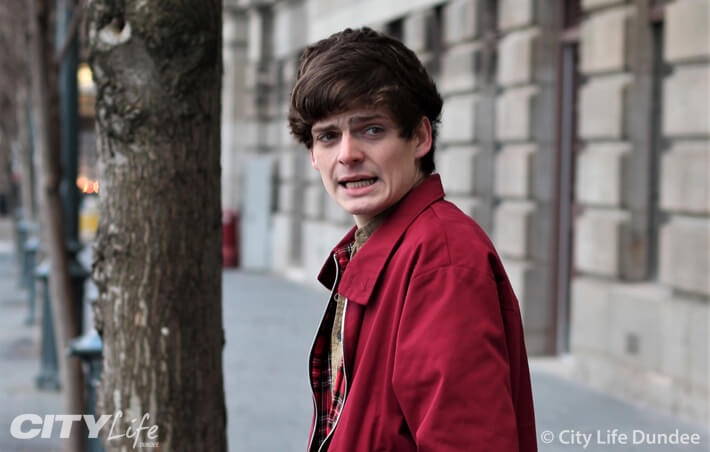 “It feels like something is driving the film forward, it’s a great story set in an unknown place to the rest of the world, with good honest people.”

“One of the best things about this film is that Dundee’s never really been shown before, you read stuff that used to be bad or negative, but that’s completely false, in this film it’s beautifully sunny and the scenes and the cityscapes are beautiful.”

“It’s Dundee’s film, we were just lucky enough to be part of it. I genuinely hope the people of Dundee are proud of it.” 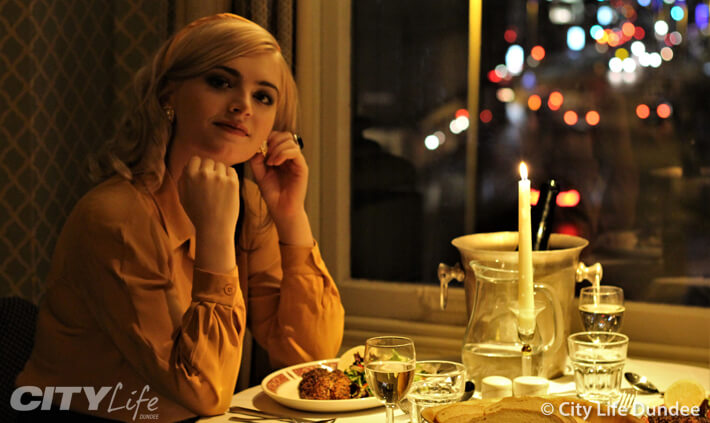 “This movie was made for Dundonians and Scots first and foremost and what’s great is that internationally it has even more charm.”

“The story, I think, is so authentic and has that musical element I love, and set in 1979 – what’s better!… I saw the script and that was mind blowing, a real story with real people and the three lead roles in it are amazing!”

“If you want a throw-back to 1979/1980 and want to see Dundee for what it is, with all its colours, all its edginess, its beautiful people and a really f-ing inspiring story, then go see this movie!” 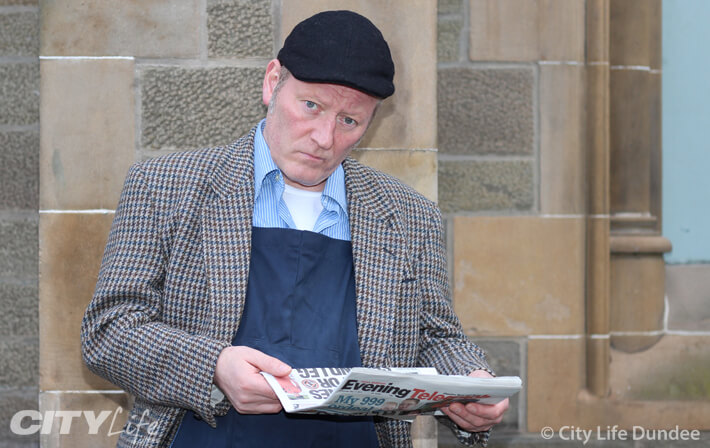 “I hope people come away feeling inspired by Davie’s story as it shows that if somebody’s got a feeling in their gut then they ken it’s something they’ve gotta dae.”

“This story is now full circle as it’s a movie aboot that boy with his hare-brained ideas and is now being produced and financed by whaur his ideas have got to, so there’s the message in itself!” 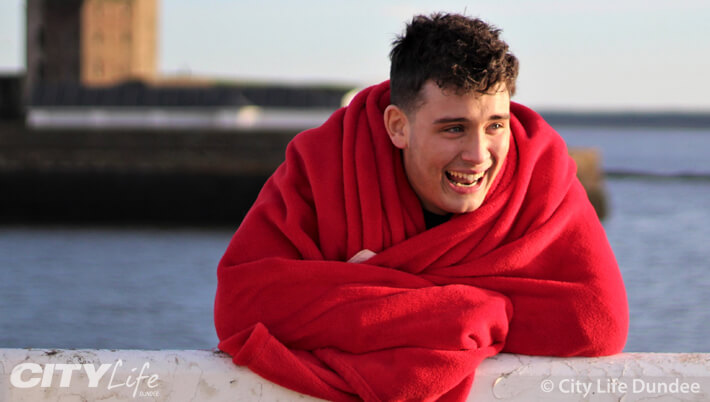 “I can’t believe the reaction it got, and to get the world premiere in Edinburgh, and get a standing ovation at the end of it, is just fuckin’ magical, it genuinely means the world.”

“The story’s for the people of Dundee, I think it’s gonna get a good reaction here cos it shows Dundee in a terrific light and it’s a great city.” 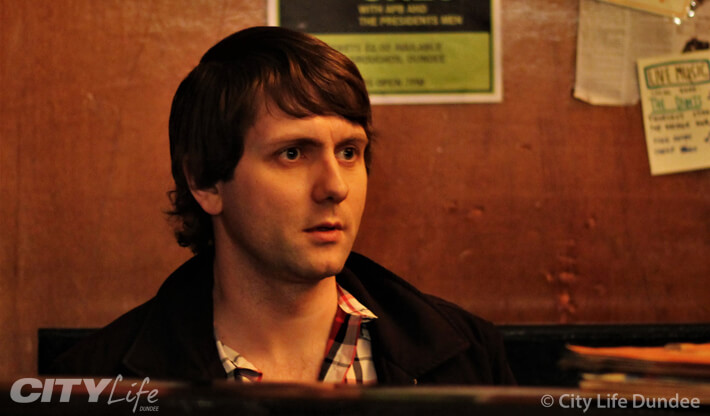 “I’m blown away by the reaction that it’s got. We spent years working on Schemers, so it wasn’t until you were sitting in the audience, watching it on the big screen, and you feel that energy from the crowd, and then you get swept up in that and it became so funny and refreshing.”

“It’s opened my eyes to a part of Dundee that I hadn’t really known before, I’ve always known Dundee had a connection to music but have never realised the extent of that connection.”

The Schemers DVD can be purchased from Amazon, HMV and other retailers:

Order from HMV before midnight on 31st January for a chance of winning an Iron Mainen vinyl, Sandinistas vinyl, Schemers poster and an Iron Maiden t-shirt: 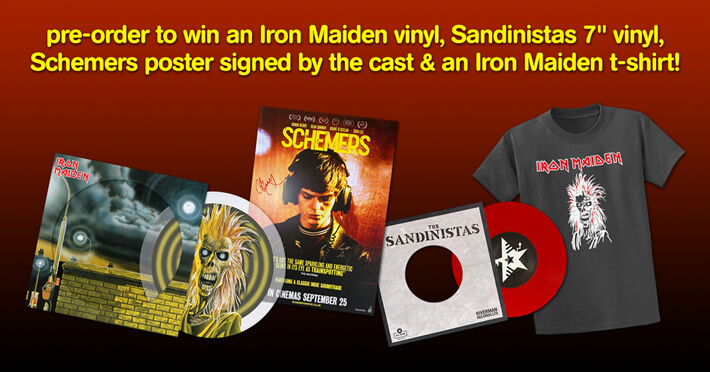 Or to download the movie visit the iTunes store:

To read more about the Schemers movie, including interviews with the amazing cast and crew, check out our previous articles: 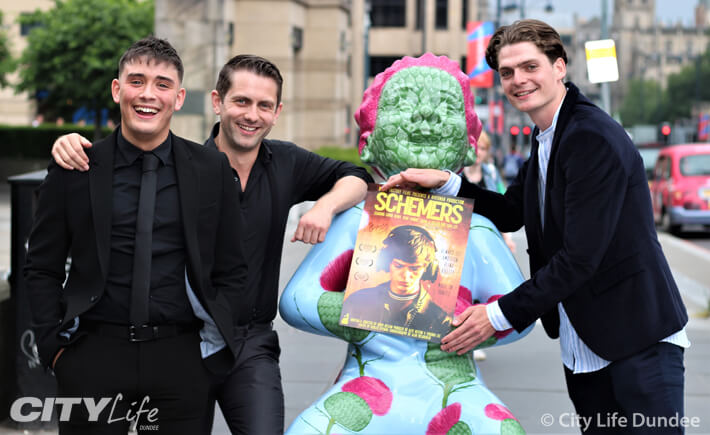 Previous PostMeet the Supporting Stars of the Schemers Movie - Plus Win 5 DVDs and Posters Next PostAward-Winning Dundee Movie, Schemers, Now Available on DVD and Download