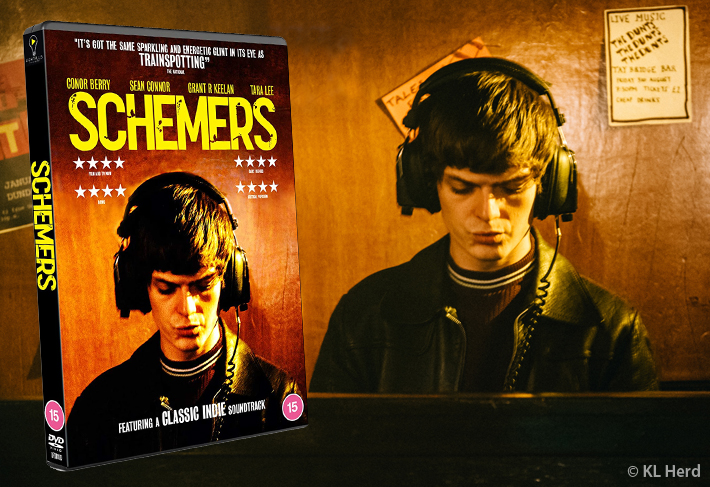 City Life were lucky to catch up with Dundonian director Dave McLean just before the festive lockdown for a wee blether about the Schemers movie, released in UK cinemas in 2020 and available to buy on DVD and download from 25th January 2021. To be honest, we really just wanted to huckle Dave for a few free DVDs for oor loyal City Life readers and luckily he was more than happy to offer us ten DVDs and ten posters as you have all been so supportive of the movie from the outset. Continue reading to the end of the article for details on how you can get your hands on a copy…

“I’m genuinely really thankful to the City Life team and their audience because you all championed Schemers from the start and gave us encouragement and belief all the way through the making of the movie. From day one, the City Life team have been so supportive and encouraging, introducing me to Dundee legends like Saint Andrew, who plays a funny cameo role in the movie, and generally keeping my spirits up when we hit bumps in the road!”

“The release was a huge success, we were shown at 250 screens in the first week and were the number one box office new release and number ten grossing movie, which is amazing for a small indie film. I think the film was pretty well received in Dundee which was very important to me, it was an unexpected bonus to win awards at the Edinburgh Film Festival, New York Winter Film Festival, Sochi Film Festival in Russia, Sunscreen Film Festival in Florida, Oaxaca Film Festival in Mexico and nominated as Best British Feature Film at Raindance Film Festival in London.” 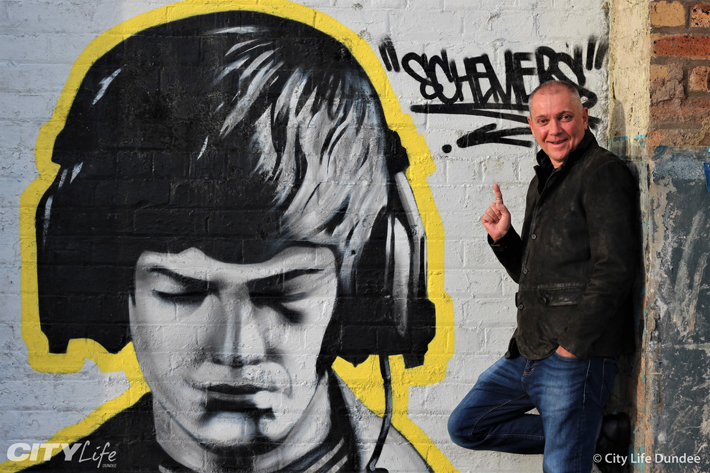 “Releasing this DVD is just the next step in the rollout of the movie to a worldwide audience with the movie available on digital platforms in Russia, Taiwan and Scandinavia in a month or so,  plus currently finalising deals in China, Latin America, Mexico and the USA.”

We jokingly asked if there were plans for a sequel…

“Actually plans for the sequel are well advanced, it’s set in London and Edinburgh, circa. 1985-1990. Davie, the main character, climbs the greasy pole of the music business and Scot, his best pal, moves into the big league with all his new business ‘ventures’. It will feature a killer soundtrack of artists from that era and it will be both a very funny and very dark film with some big name additions to the cast. As soon as this pandemic is over we will start shooting the film and we are also talking with various companies regarding a spin-off television series.” 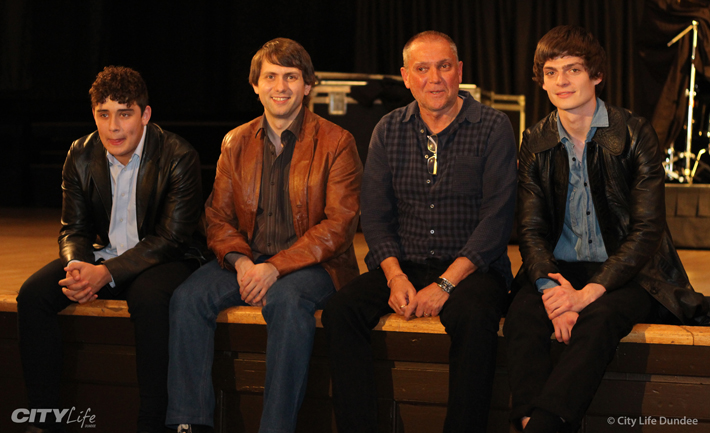 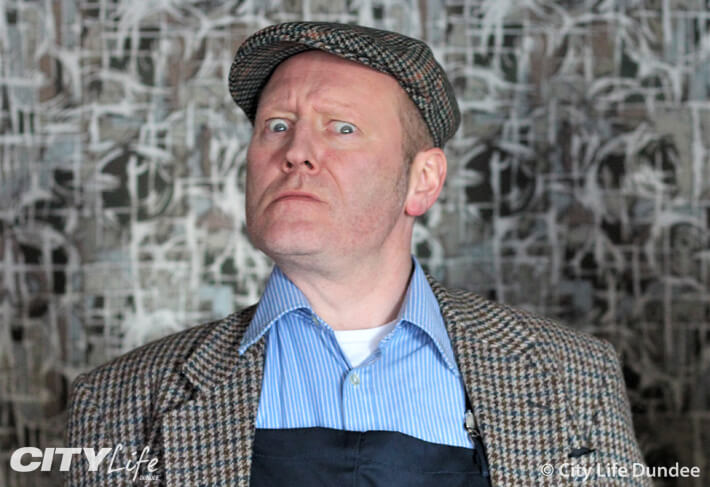 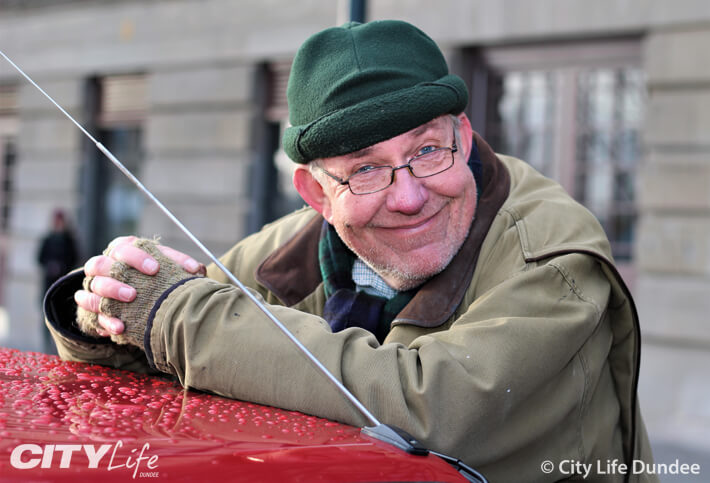 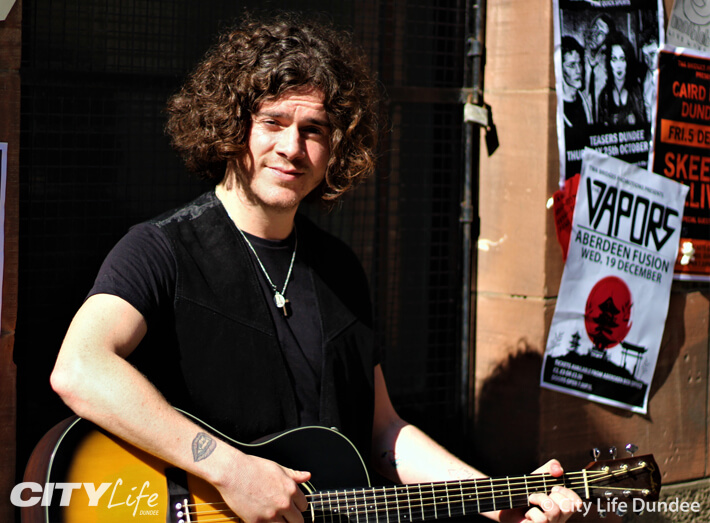 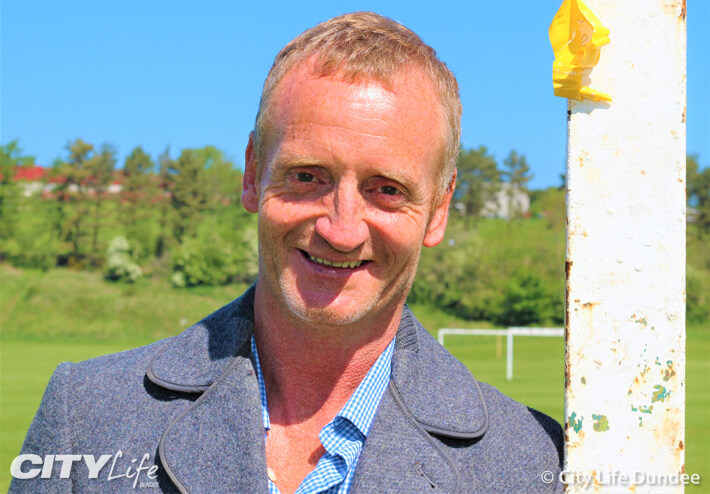 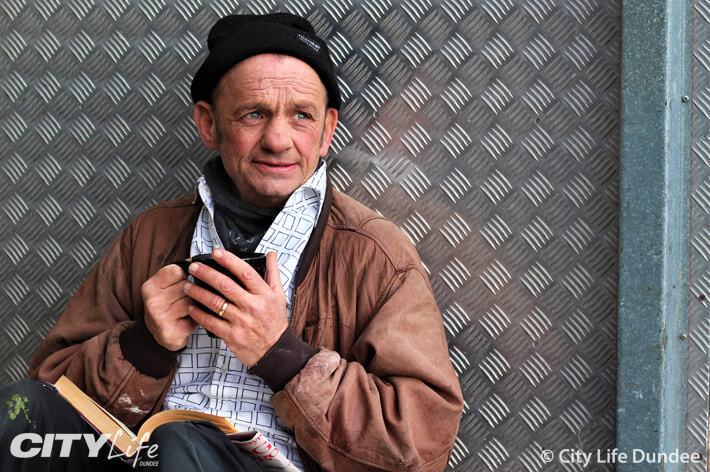 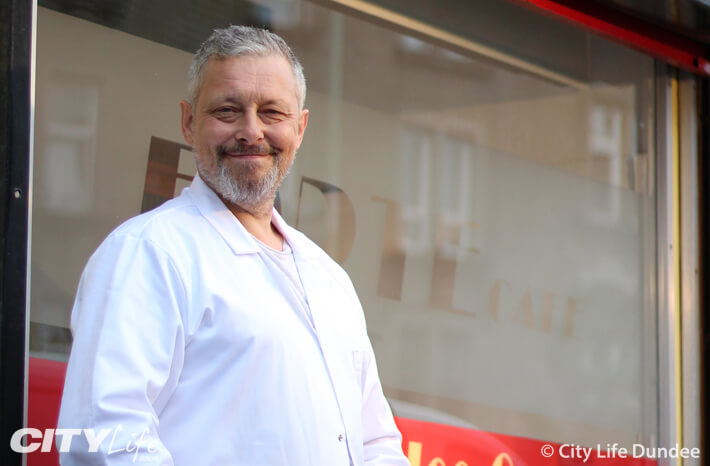 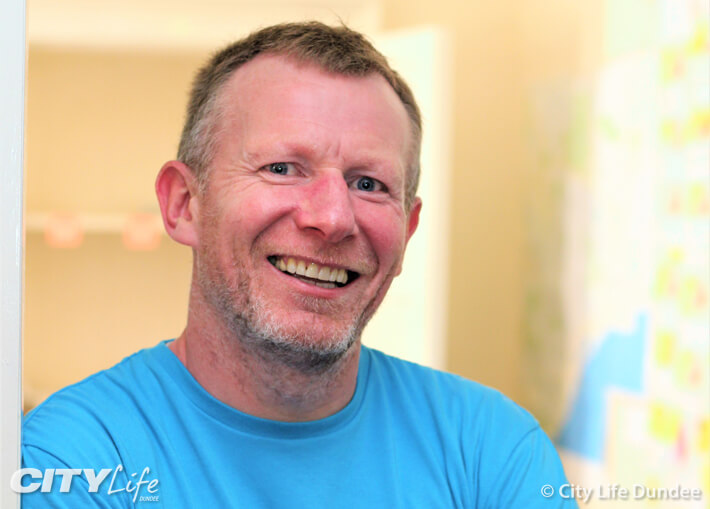 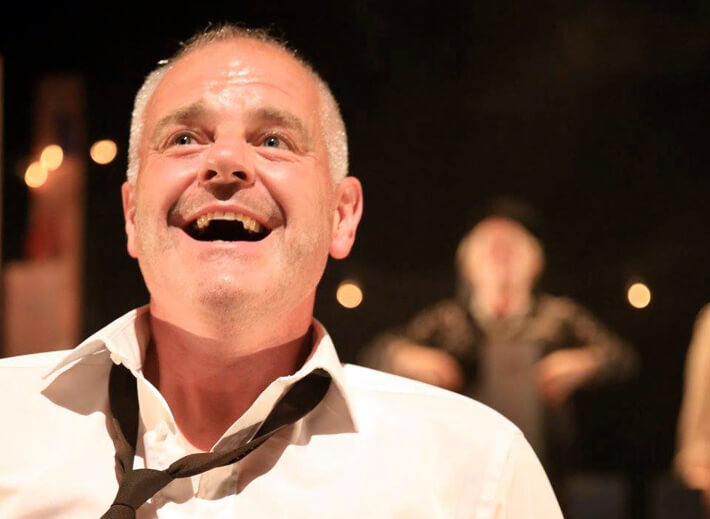 The Schemers DVD can be purchased from 25th January 2021 from Amazon, HMV and other retailers:

Or to download the movie visit the iTunes store: 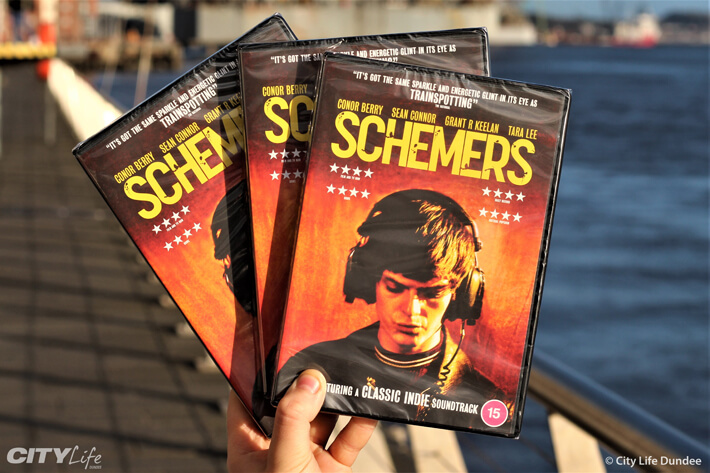 To read more about the Schemers movie, including interviews with the amazing cast and crew, check out our previous articles: