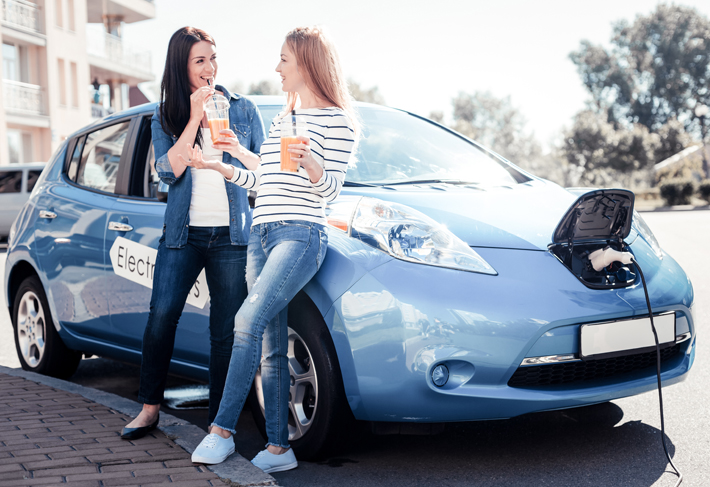 If you thought electric and hybrid cars were an expensive flash in the pan, then it’s time for a rethink because the EV (electric vehicle) is no marketing fad. Those of the big car manufacturers who do not have one in their range at least have one in development, with everyone from Jaguar to Nissan, Volkswagon and Kia catering for markets from the luxury to the everyday.

There were some significant drawbacks to the first modern electric cars, including being more expensive and heavier than petrol and diesel cars. They also had less room in the back and boot, thanks to an enormous battery, could not be used for long trips and did not perform well in comparison to their fossil fuel burning brethren. More than a decade after Toyota debuted their concept Prius at the 1995 Tokyo Motor Show, and these issues have been removed to make the EV viable for modern drivers.

The design of the electric engine and battery has been refined, so they give drivers the practicality they need in their car. Families and business users want space, and there’s no point in a manufacturer marketing a luxury model if you can’t fit at least one set of golf clubs in the boot. The battery is still expensive, but some companies give the option for owners to buy the car and lease the battery to make an EV compatible in price. Charging EVs is more accessible now than a decade ago, with a UK network of around 10,000 public charging points that is growing, and new batteries able to travel up to 250 miles on a single charge.

When purchasing an EV, consider the running costs over the car’s lifetime as well as the initial outlay, and be aware EV drivers need to be organised about charging their vehicle, particularly if they do a lot of stop-start city driving which reduces the range of the charge.

Volkswagen’s new electric Microbus, due to hit the roads in 2022 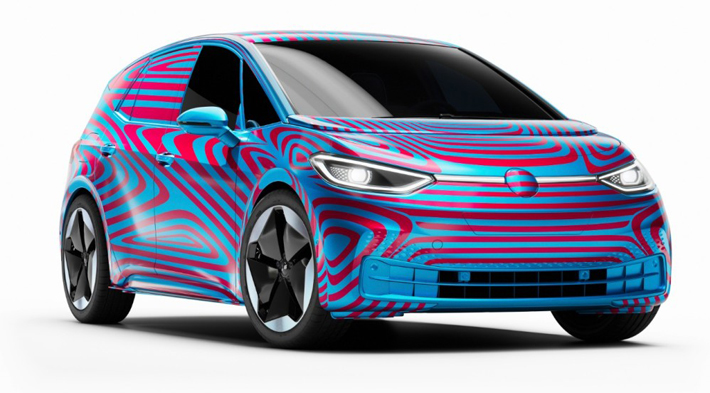