Why You Should Buy a Classic Car 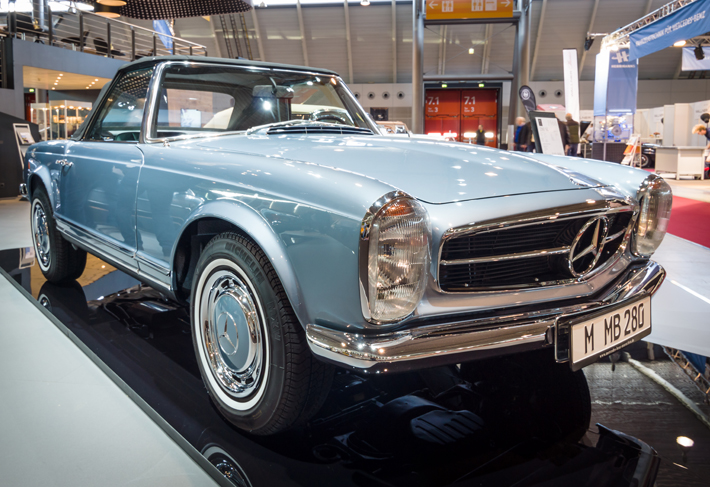 The 17 number plates were released in March but think twice before buying one. A new car will lose 20-40% of its value in the first year, and 60% within three years. That’s a lot of money to be spending for a new car smell. If you’re looking for a new car, maybe you should consider a classic.

While it’s true that vintage cars need more maintenance than modern cars, that doesn’t mean they are unreliable. Classic engines are typically more straightforward than their contemporary counterparts which means you can carry out routine tasks with ease and save on expensive mechanic fees. 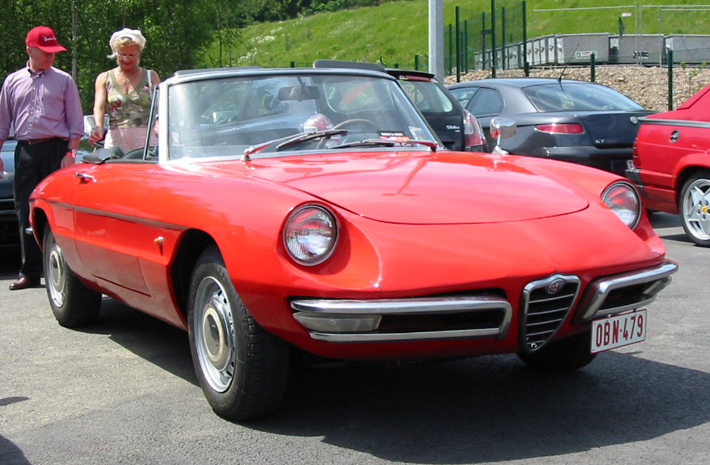 Classic car owners take pride in knowing their vehicle. The reason some owners name their classic cars is because they have a character that a pristine model rolling off the assembly line lacks and, in a throwaway modern society, is unlikely ever to be driven long enough to develop.

Classic cars are typically closer to the road than their modern descendants. You can hear more and feel more as you drive, and without modern additions like power steering and assisted braking, you can actually drive a classic car rather than just point it in the direction you want to go.

Many classic cars can be insured for a fraction of the price of their modern equivalents and any cars over 40-years old are exempt from vehicle tax. Classic cars can also prove to be wise financial investments. Two years ago a Mercedes SL W113 ‘Pagoda’ (main pic) in reasonable shape could have been bought for around £50k, whereas now you would need at least £70k (some of the best models fetching over £110k). While a good condition Alfa Romeo Spider Series 1 (pic above) costing £20-25K last year would now set you back £25-30k. Even a more recent classic such as the Porsche 933 Carrera 2 (pic below) costing £45k two years ago could now be worth over £65k. 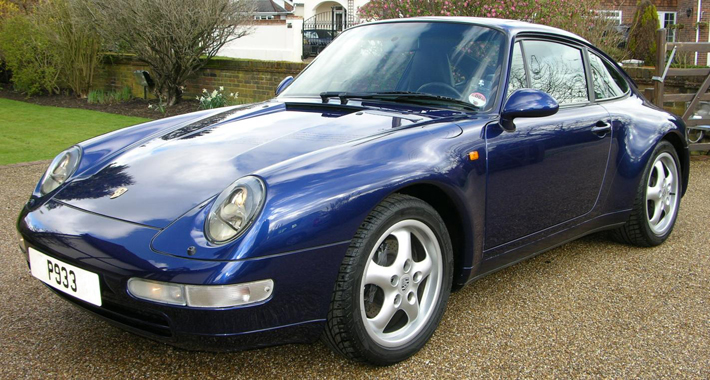