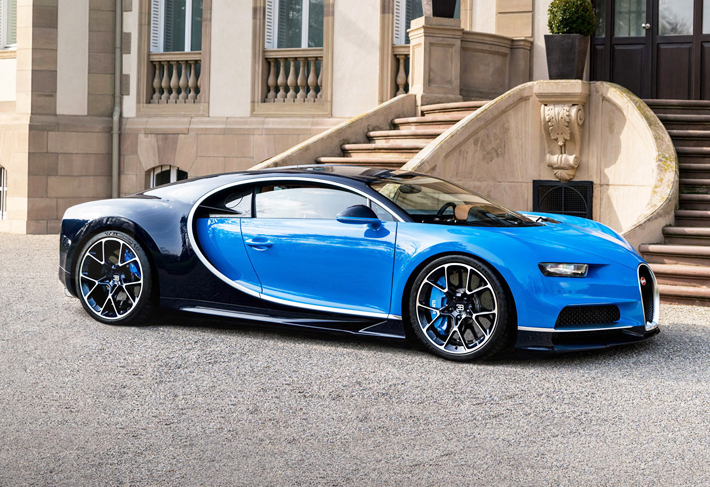 The Geneva Motor Show is something all motoring enthusiasts eagerly look forward to every March. This year was certainly worth the wait with the unveiling of slick hyper cars that almost defy imagination (and certainly defy the average budget!) From Alfa Romeo to Volvo, manufacturers pulled out all the stops to rev up buyers’ excitement and blow their competitors into the pits. 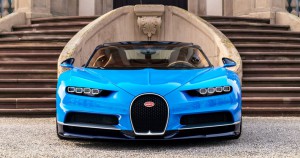 At the top end of the scale was the Bugatti Chiron (pictured). Not only does it look like a dream – with its titanium exhaust system, leather interior, and rear light that spans the width of a car – it is fast, going from 0-62mph in 2.5 seconds and having a top speed that is limited to 261 miles an hour. The Chiron is certainly a superb successor to the covetable Veyron. Only 500 will be made, and one third of them have already been sold, so get your name down quickly.

Bond wannabes got a look at the highly anticipated Aston Martin DB11. With a new 5.2 litre twin-turbo, 600bhp engine, it has the power (and the sound) Aston Martin fans love. The styling has been beefed up with a larger front grill and grooved bonnet. Orders are being taken now for delivery later this year, though the actual release date is still to be confirmed.

The Arash AF10 hybrid is worth mentioning purely for its staggering 2,080bhp, 900 of which comes from the engine, and 1,180 from electric motors. Despite this it is slower than the Chiron, doing 0-62mph in 2.8 seconds and having a top speed of just over 200 miles per hour.

SUVs were well represented with new offerings in the form of the Audi Q2, and Skoda Vision S – with only the top spec Q2s having Quattro all-wheel drive. You can see the efforts designers have made to appeal to a younger market in the smaller body and ability to personalise virtually every decorative aspect. Where the Q2 is short, the Vision S is huge – measuring 4.7m in length and easily seating seven adults in three rows of seats. The 1.4 litre engine has two electric motors to deliver 222bhp, and 0-60mph in 7.4 seconds.

Car shows are as much about bread-and-butter models as they are about flashy attention-grabbers. The Ford Fiesta ST200 will set the pulse of any petrol head racing with its 1.6 litre turbocharged engine, increased torque, and 0-62mph in 6.7 seconds. With a top speed of 143mph it is already brisk, but a lowered centre of gravity makes it feel even faster. Ford has a new Fiesta model in development for 2017, meaning the ST200 is likely to be the last of its kind. 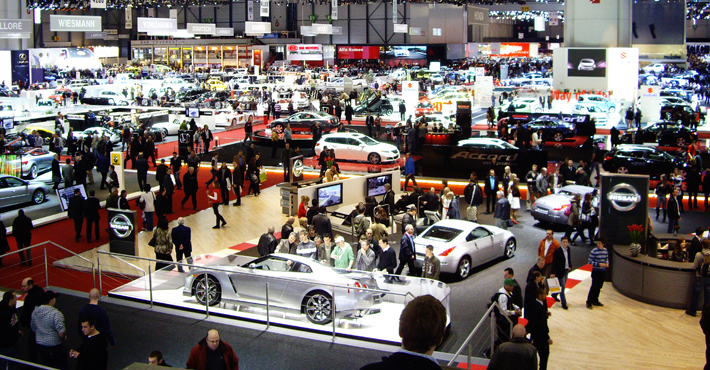