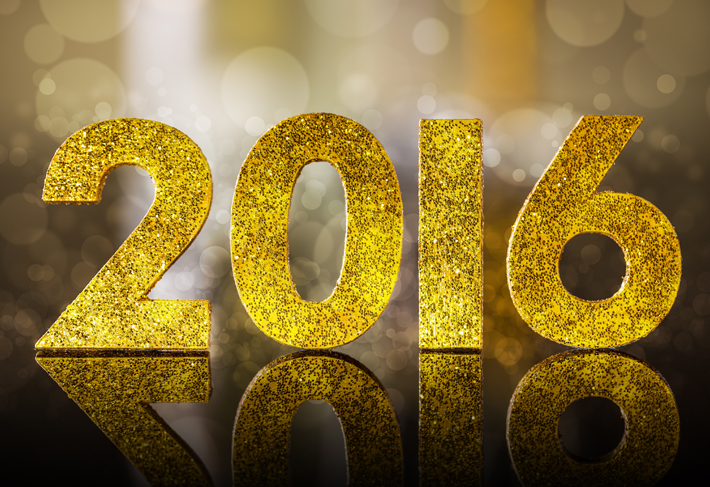 The past year has been a bit of a mixed financial bag. The Bank of England, which is responsible for setting interest rates in Scotland and Wales as well as England, has kept the base rate of interest at 0.5% since March 2009 – which is great for those with a mortgage to pay off, but not so good for people who want a decent return on their savings.

Given the current rate of inflation, and looking ahead as far as feasibly possible, it’s likely the interest rate will stay at 0.5% until at least June 2016, and possibly even later due to a slow down in the growth of the UK economy. Even if it does rise, financial experts like Howard Archer, who is the Chief Economist at IHS Global Insight, don’t think it will go above 0.75% in 2016.

Forecasting the money markets is even trickier than forecasting the long-term weather. So many factors can influence what our money is worth, including what happens to large global economies like India, the United States, and China. 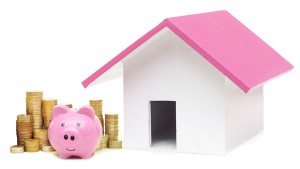 Dundee house prices have dropped by 20% in the last 8 years. Look a little closer, and you’ll see that, according to the asking prices of property in Dundee since October 2007, detached houses are the only style of property to have seen an increase, with prices rising by 20% to a November 2015 average of £245,000. This trend is set to continue, especially for houses with four or five bedrooms. Semi-detached house prices will remain reasonably close to the current average of £155,000.

Two bedroom properties have seen the biggest dip in price over the same timescale, falling from an average of £111,000 to £85,000. This could be good news for those who want to buy their first home or get into the buy to let market.

Dundee has the fifth highest job growth out of all UK cities in 2015, boasting 33.82% more jobs than at the start of the year. 2016 is likely to see a continued increase in newly created jobs. The new Waterfront development, including the V&A Museum of Design, has contributed to a growth of creative business start-ups.

If you are looking to strike out on your own, or have done so in the past three years, you may be eligible to apply for the Dundee Development Grant, so call Dundee Council’s Business Development Advisor on 01382 848329 for more information.

2016 looks to be a great time to start-up that new business you have been planning or to begin investing in your own buy to let property portfolio. Even securing that dream property you have been saving for may now be a wee step closer in 2016. No matter where or what you invest in next year, make sure as always that you seek professional advice.