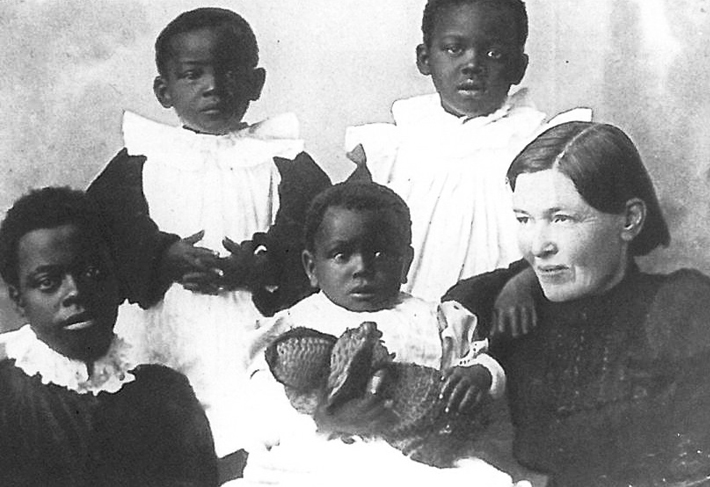 Most Dundonians of a certain age will know the name, Mary Slessor, perhaps from Sunday school lessons, possibly from school books, or perhaps from visits to the McManus Museum, renamed the McManus Gallery & Museum.

However, the story of the mill girl turned missionary may not be so well known by younger folk or newcomers to the city. In this year of the 100th anniversary of her death, in January 1915, the Mary Slessor Foundation, which was set up in 2002, arranged a series of events to celebrate the life of this remarkable “wee wumman” – known as “Ma” and her adopted mission in Calabar, Nigeria.

Mary was born in Aberdeen but the family came to Dundee to seek work in 1859. Mary became a half timer – which meant she spent half a day in school and half a day in the mill, from the age of 12, finally working 10 hours a day in the mill at just 14. Life in Dundee at that time was exceptionally difficult and for a child struggling in a cotton mill, it was a desperate existence. Concern for health and safety and workers’ rights did not exist back then.

Mary Slessor had strength of character, steely determination and the desire to succeed. She dedicated herself to her church and to her education, spending every moment expanding her knowledge, reading the writings of Thomas Carlyle, John Milton and others, and every day she prayed for guidance. She attended Wishart Memorial Church in the Cowgate, Dundee. This sat above a pub, earning it the local nickname, “Heaven and Hell” (see photos below). Mary became interested in the work of the Scottish Mission, which travelled to far flung areas of the world, to bring education and the word of God to people of all races and religions. 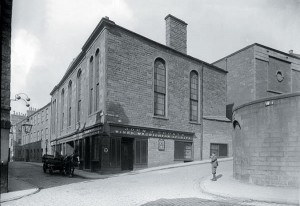 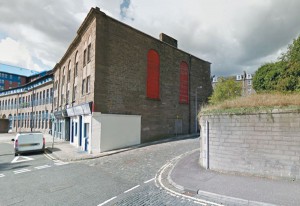 Mary was just 28 when she set off on the SS Ethiopia for West Africa – a massive undertaking in those days and incredibly brave, with the sea journey taking five weeks. But once there, Mary’s strong spirit and way of working with the native Efik people, rather than trying to dominate them, meant she was able to transform their lives, particularly the women’s.

Human sacrifice was widespread in the region and the birth of twins was considered a particularly evil curse. The Efik people believed that one of the twins must have been sired by an evil spirit and that the mother had been guilty of a great sin. Since there was no way of knowing which child it was, both twins and sometimes the mother, were killed. Mary managed to stop this barbaric practice by gaining the trust of the witch doctors, through working with them and showing her bravery by refusing to kowtow to them. At the same time she showed them respect for their traditions and embraced their culture. She adopted the native clothing, rather than wearing the restrictive formal costume from her homeland at that time and even learned to speak the native language of the Efik.

Despite suffering from bouts of malaria, Mary’s indomitable spirit, courage and absolute faith motivated her to do things which still seem impossible to this day, and which saved the lives of hundreds of people.

Over the years, many children were welcomed into Mary’s home and rather than them just living there, she adopted them as her own, playing mother and missionary at the same time. They included Janie Annan Slessor, Mary Mitchell Slessor, Alice McCrindle Slessor, Susan Slessor, Maggie Cunningham Slessor, Daniel Henryson MacArthur Slessor, Madge White Slessor and William MacTavish Slessor.

To this day, the Mary Slessor Foundation assists local people in the area where Mary worked. There is a clinic, a mill which produces palm oil and cassava, and a skill centre. 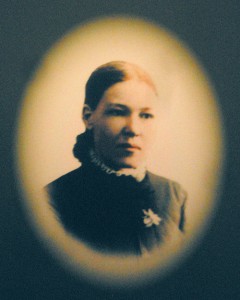 The foundation, chaired by Doug Binnie, has been working with the local authority and lessons on Mary’s life will now be taught in schools. This is in addition to a series of centenary events, including a free exhibition at Verdant Works, Scotland’s Jute Museum; a short story competition; a photography competition and talks by experts, including Billy Kay, author of ‘The Scottish World’. The play documenting her life, “Mother of All the Peoples”, was also shown again at the Dundee Rep in April.

Her life will also feature in a new play to be shown in the autumn entitled: “The Four Marys”. This will celebrate the life of four famous Dundonian Marys including Mary Brooksbank, socialist reformer and poet, featured in the last issue of City Life; Mary Ann Baxter, founder of University College which became Dundee University; Mary Lily Walker, the social reformer and founder of Grey Lodge, Dundee; and the remarkable Mary Slessor.

Special thanks to Anne Rendall local writer and journalist for her help with this article.