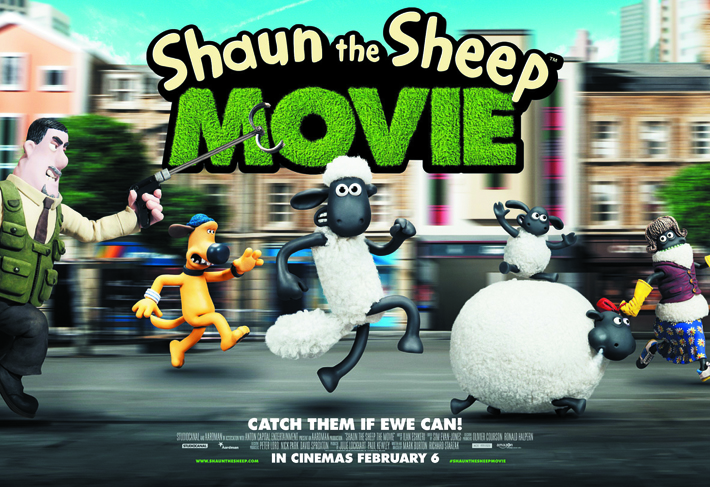 Lovable Shaun goes on a crazy adventure in this brilliant stop-motion animation from Aardman Animation, the people behind Wallace and Gromit. Daily life on Mossy Bottom Farm is getting just a little bit too routine for Shaun the Sheep. So he decides it’s time to have a nice day off. Unfortunately, his cunning ruse leads to a series of mishaps that result in the farmer making an unplanned exit. Now it’s up to Shaun and the rest of the flock – plus Bitzer the sheepdog – to make their way to the big city and recover him. But to avoid the attentions of nasty animal containment officer Trumper, the sheep have to disguise themselves as human! Luckily, they get a little help from a lovable dog named Slip. First seen in Nick Park’s Oscar-winning short ‘A Close Shave’, TV favourite Shaun makes his big-screen debut with this wordless marvel of visual invention. 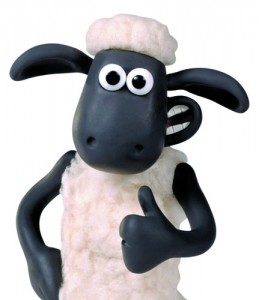 Although this is essentially a silent movie, a cast including children’s favourite Justin Fletcher (CBeebies’ Mr. Tumble) and comedian Omid Djalili provide the moans, groans, squeaks and 1,589 baas that give this story more warmth, humour and energy than most Hollywood blockbusters. Plus, while the likes of Disney are leaving behind traditional animation techniques in favour of less time-consuming CGI, this painstakingly produced and beautifully detailed movie is a wonderful reminder of how lucky we are to have a national treasure like Aardman Animation.

Clever, charming, big-hearted and side-splittingly funny, the Shaun the Sheep Movie is a shear delight