Is your Home Desperate for a Declutter? 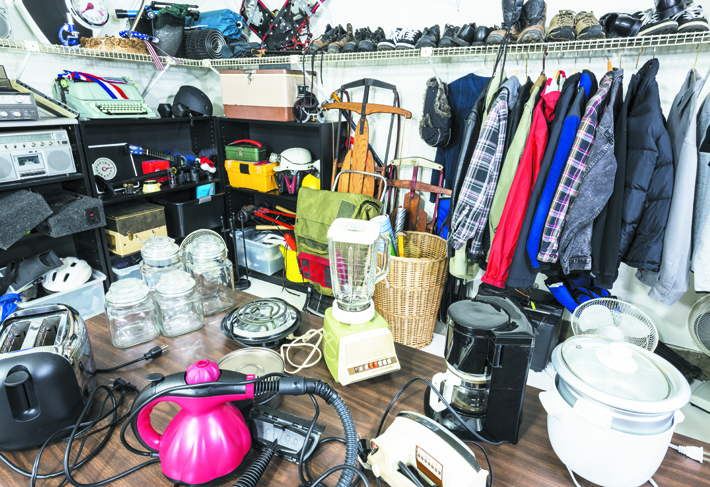 It’s far too early to think about spring cleaning – opening the windows for more than five minutes is still tantamount to inviting Jack Frost to dinner, but you’ve spent so much time indoors that you’re starting to feel like the walls are closing in on you. What can you do about it that doesn’t cost a fortune, and may even make you a little money? The perfect solution is to have a declutter!

There’s no right or wrong way to go about it, but whether you’re a 15-minute blitzer or a methodical sorter, there are several things you’ll need before you start your mission: a bag for rubbish, and boxes for recycling, donating, and selling. If something isn’t good enough for you to sell, it won’t be good enough for a charity shop either, so consider putting those items on sites like Freecycle before you throw them away. The most efficient method to tackle this job is to set a target and stop once you’ve reached it, whether it’s clearing a specific area of your home, or working for a predetermined time.

When it comes to selling, consider local Facebook groups as well as auction websites. Be wary of putting items aside with the intention of selling them later as you may just end up with a pile of junk waiting to be sold. Instead, download a relevant app so you can photograph and list them for sale as you go along.

Once a room has been cleared, it’s time to look at what is actually in it. Is there furniture or accessories in there which would work better in a different space? Maybe it’s a chair in the sitting room which would be used more in your bedroom, or a picture that would be easier to appreciate if it was on a different wall. Moving your possessions around will help you see them in a new light, giving your home the sensation of having a facelift without a penny being spent.

You’ve decluttered and rearranged, the last step is to take action to make sure the mess doesn’t reappear. Assess why the clutter built up in the first place. Do you need more storage, or is it that you simply need to allocate specific ‘homes’ for certain items? It also helps to get into the habit of putting things where they belong the first time, rather than putting it down to sort out later. Remember the general rule of ‘if it takes 30 seconds or less, just do it’. If being completely organised makes you itch, allow yourself a junk drawer or somewhere clutter can be stashed away. 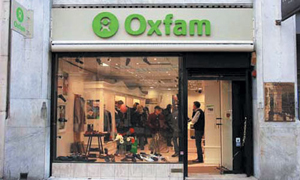 There is nothing more satisfying than having a good clear out. Not only will you have more space to relax, you’ll be ready to go when spring cleaning season arrives. Even better, by donating and selling your unwanted possessions you’ll help others and maybe even make some money along the way.

Previous PostGrow your Own Vegetables Next PostBaby Weaning Guide