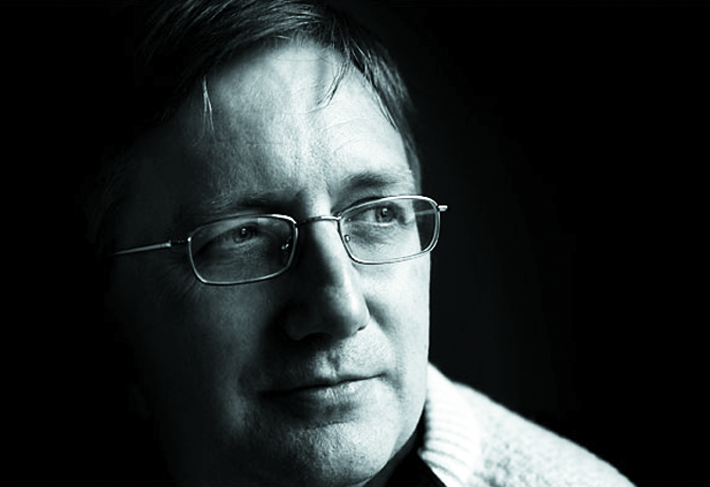 “I would dedicate every fibre of my being to stopping this horror in Uzbekistan.”

Back in our festive issue readers will recall our exclusive Life article with Hollywood actor and fellow Dundonian Brian Cox who is the current democratically elected rector of Dundee University. It was with surprise and sheer coincidence that we at City Life Dundee recently got the chance to have a Sunday lunch interview in Dundee with Brian’s predecessor as rector, former British Ambassador to Uzbekistan and now a well-known human rights activist and novelist, Craig Murray. Craig was actually in the same high school class as Stephen Fry another former rector of Dundee University, so here’s hoping that sometime in the near future City Life can also meet Stephen for a Sunday lunch in his beloved Dundee! 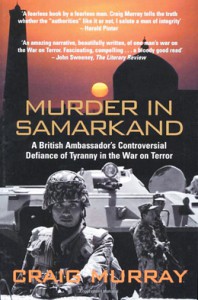 Ever since twice married, family man Craig decided to follow through on his own personal commitment and become a highly public whistle blower against British State collusion in torture and rendition in Uzbekistan, like his fellow whistle blower friend ‘Julian Assange’, his life has never been the same. Why did the youngest ever British Ambassador relinquish the safe luxuries of being part of a British elite to then fight for justice and democracy for a forgotten group of Uzbek democrats and others? Talking to Craig it was apparent that his involvement in overseeing a shocking torture case as British Ambassador which evidenced the boiling alive of an Uzbek dissident was a major factor in that personal commitment. This Murder in Samarkand was to define his future thereafter and eventually become his first popular novel and a BBC Radio 4 drama with David Tennant starring as Craig.

Chatting over lunch and a beer it was clear that his determination to continue his fight for justice and democracy against the British state was as strong as ever. Admittedly, he shared that the last ten years had been challenging. However, through it all he has maintained a healthy sense of humour, evident as he laughingly recounts a story of when he was declared clinically dead but still lives to tell the tale!

Craig’s ability to intelligently, articulately and courageously portray shockingly truthful information, which is essentially hidden by government and mainstream media, is one of his trademarks. One of those subjects touched on was ‘Scotland’s Stolen Seas’. It was surprising to hear that in 1999, the very night before devolution came into legal effect, the then Labour government; Tony Blair, Gordon Brown, Jack Straw, Donald Dewar et al; undemocratically moved the Scottish/English maritime border north, from its due east location at Berwick upon Tweed up to the seas just off the coast off Carnoustie and Arbroath. Craig’s thoughts on the matter can also be heard in the public domain – just search for “The Stolen Seas” on YouTube.

“It was secretly signed into law literally the evening before the Scottish parliament legally came into existence… It was done in an extraordinary and secretive way.”

“It was done under secondary legislation thus avoiding any debate or democratic process.”

“The reason it was pushed through was to remove seven oil fields from Scottish waters.”

“To do it the night before devolution is bad faith.” 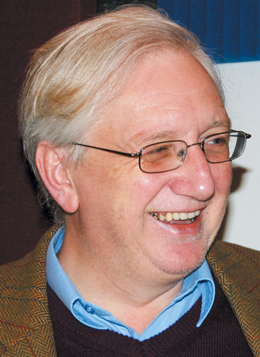 Why was Craig so passionate about Scottish matters? He essentially comes across as a classic ‘British gent’, yet he was publicly absorbed in the Scottish referendum throughout 2013 and 2014. It turns out Craig and his Scots-Italian heritage originate in Edinburgh and he also spent what he called his ‘radical years’ in the late 1970s and early 1980s as a Dundee University student. He graduated in 1982 with a MA (Hons) 1st Class in Modern History. From 1982 to 1984 he was President of Dundee University Students’ Association and he was a member of Dundee’s tournament winning Granada TV University Challenge team in 1983.

When discussing if those Dundee years had an effect on his passion for justice and human rights he was confident in his proclamation that those heady days of the late 70s early 80s with miners’ strikes and the social and political upheaval of the Thatcher era definitely left its mark. Witnessing and experiencing that whole period through ‘Dundee eyes’ was defining for him.

So now meeting Craig in a post referendum Dundee it was inevitable that the referendum be discussed. Craig was in agreement with Brian Cox that a new ‘Yes culture and Yes movement’ has evolved from the whole referendum process. Craig specifically highlighted that a new citizen journalism and a new citizen politics is emerging…

“You now have a class of political professionals that live off the rest of us.”

“Politics should become what a citizen does in their spare time.”

“People say I’m a hero, why am I a hero? What sort of world are we creating where to be against torture makes you a hero?”
– Craig Murray

[Hero Noun: a man of distinguished courage or ability, admired for his brave deeds and noble qualities.]

In our opinion, Craig can truly be labelled a genuine modern hero who has at personal, financial and family risk stood up for the democracy and human rights of others.

No matter what your politics, we must be thankful that there are people like Craig still out there, courageously prepared to highlight injustices for all of us. It’s heartening to know that Dundee has played a profound part in his passion for democracy and we now know that wherever Craig may be in the world a part of Dundee within him, is fighting for us all.

Craigs books: Murder in Samarkand, The Catholic Orangemen of Togo