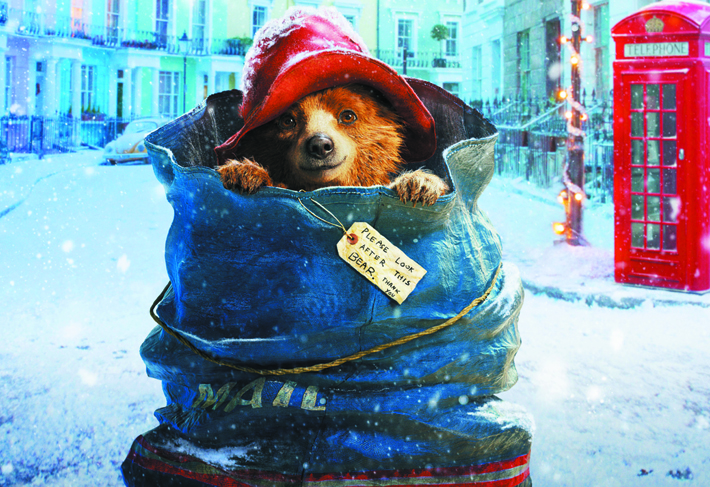 This month sees the release of the cinema adaptation of Michael Bond’s famous children’s books, Paddington Bear. The film tells the story of the comic misadventures of a young Peruvian bear (voiced by Ben Wishaw – ‘Q’ in the James Bond movie Skyfall) who travels to the city of London in search of a home. Finding himself lost and alone, he begins to realize that city life is not all he had imagined – until he meets the kindly Brown family who read the label around his neck that says “Please look after this bear. Thank you” and offer him a temporary haven. It looks as though his luck has changed until this rarest of bears catches the eye of a museum taxidermist (Nicole Kidman). 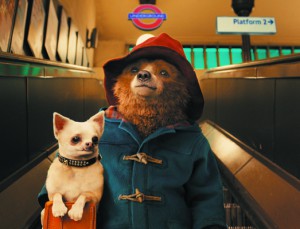 Produced by the British division of the European production company, StudioCanal, this movie boasts a top-billing British cast. Hugh Bonneville (Downton Abbey) and Sally Hawkins (Happy-Go-Lucky) star as Mr. and Mrs. Brown; Peter Capaldi (Doctor Who) has the role of Mr. Curry, the Browns’ mean and bad-tempered next-door neighbour; and Jim Broadbent (Harry Potter films) plays Mr. Gruber, the friendly shop owner who accompanies Paddington on many of his adventures. Plus an incredible supporting cast including Imelda Staunton, Michael Gambon, Julie Walters and Matt Lucas.

Created using a combination of live-action, CGI and animatronics; and with a budget of $50 million (the most expensive film made by StudioCanal); this retelling of the 1958 children’s classic is sure to be a huge hit this Christmas and beyond.